Lawley Square and parts of Birchfield Way have now been adopted by Telford & Wrekin Council (TWC), and Neighbourhood Enforcement Officers (NEOs) will now begin to conduct patrols in those areas.

An adoption, or ‘highway adoption‘, is when new and existing roads are adopted by highway authorities so that they become maintainable at public expense.

With Lawley Square and parts of Birchfield Way adopted by TWC, our NEOs are now able to include the areas within their patrols across the parish area.

NEOs are part of our Community Action Team, paid for Lawley and Overdale Parish Council in partnership with TWC, which has provided match-funding for three years.

NEOs will always try to educate and advise drivers to park appropriately and considerably, not to block tactile parking, and not double-park. They do have the power to enforce and issue fixed penalty notices, however – they have done so on a few occasions already, which has been received positively by both residents and shop owners. 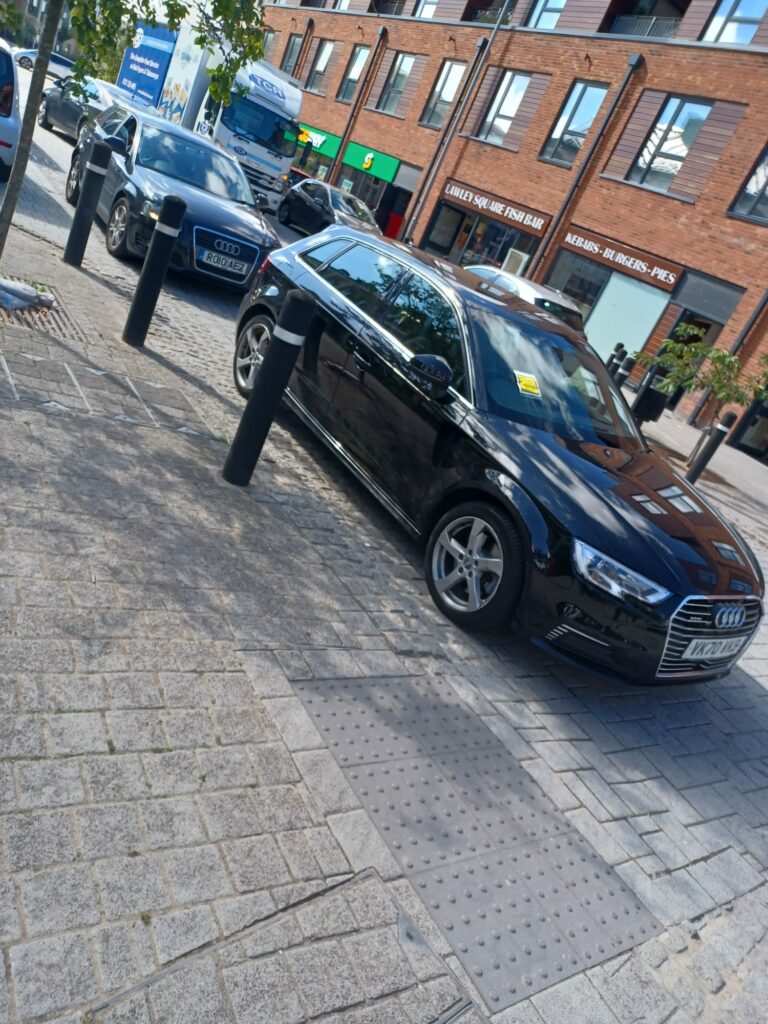 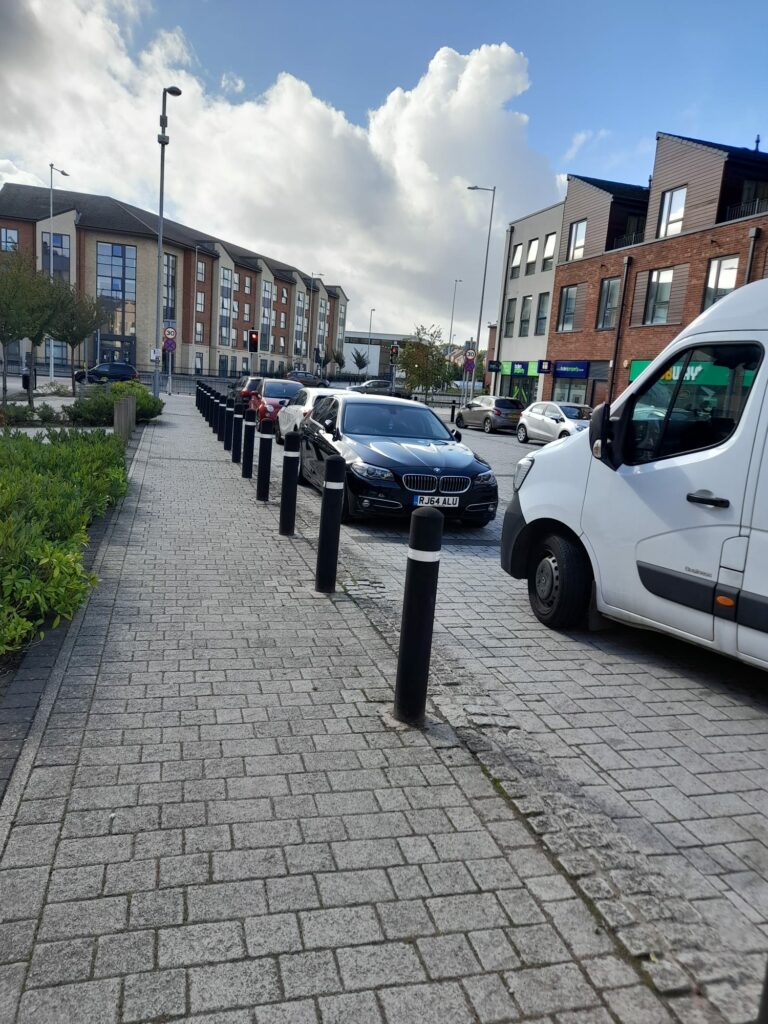 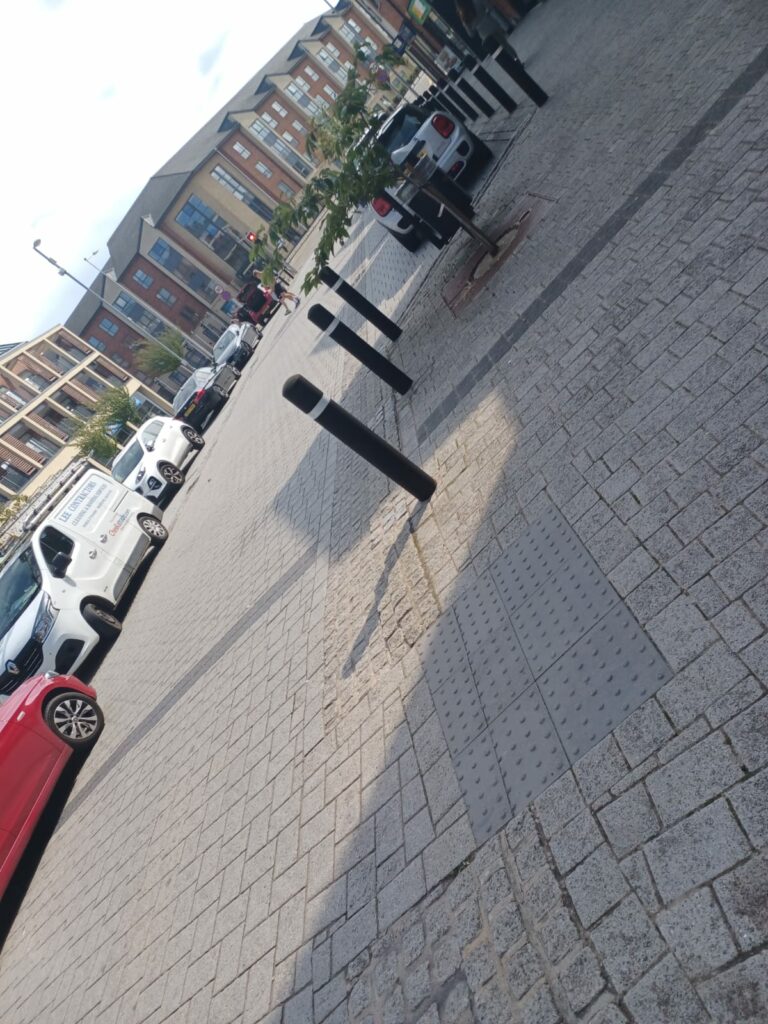 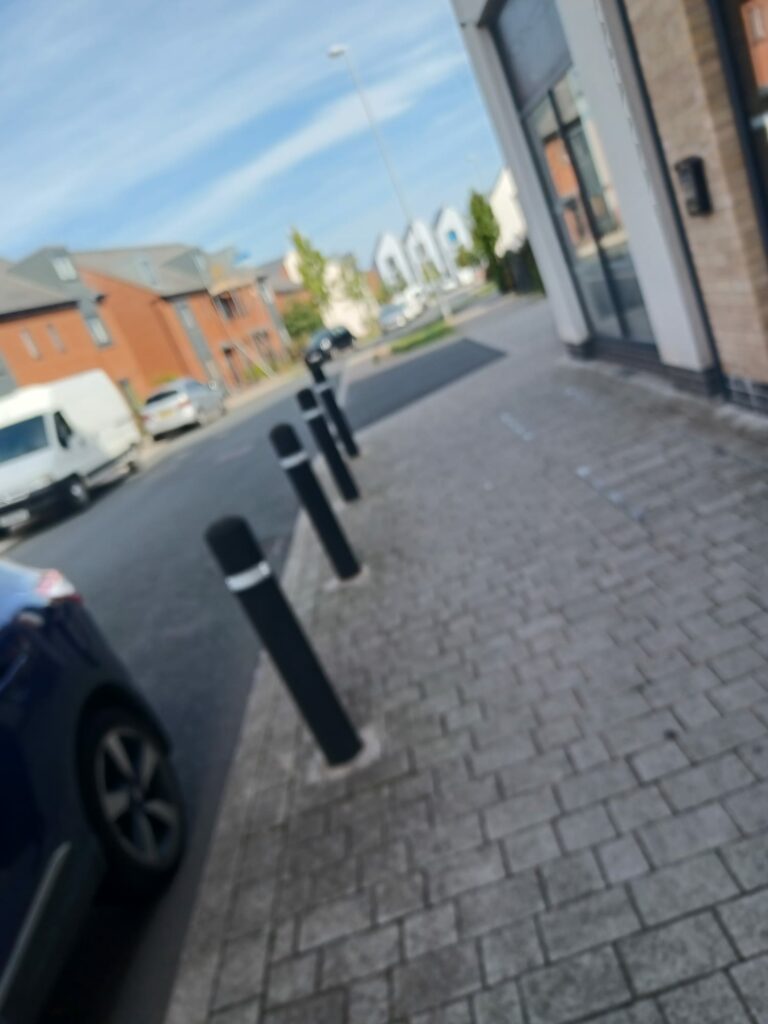