The first of three women’s self-defence classes kicked off at Lawley Community Centre on Monday 09 January 2023.

The self-defence classes, organised by volunteer Bill Gilmour and the Modern CQC team – working with Telford & Wrekin Council’s Safer, Stronger Communities project and Lawley and Overdale Parish Council, with the Lawley Partnership Board providing funding – began at Lawley Community Centre with a full house, and everybody seemed to have a good time and learnt a lot.

Such is their success that they’re now inviting anybody who wants to attend the following two sessions to come along – no need to sign up, just drop in on the day!

Take a look at some of the photos from this Monday’s event. 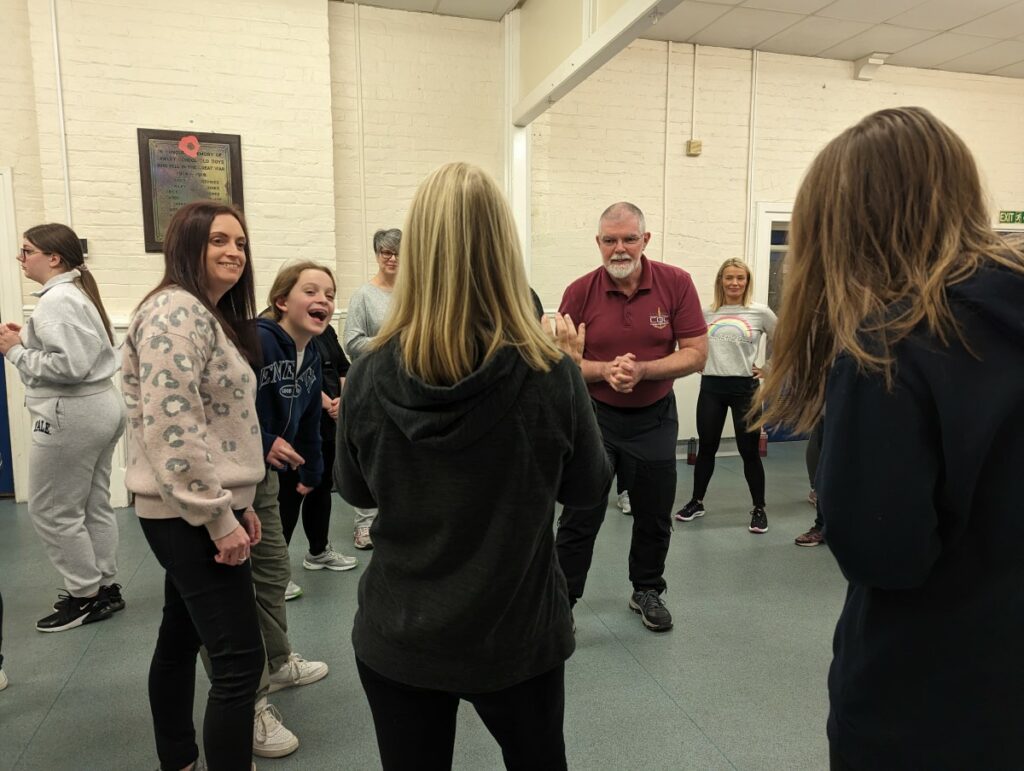 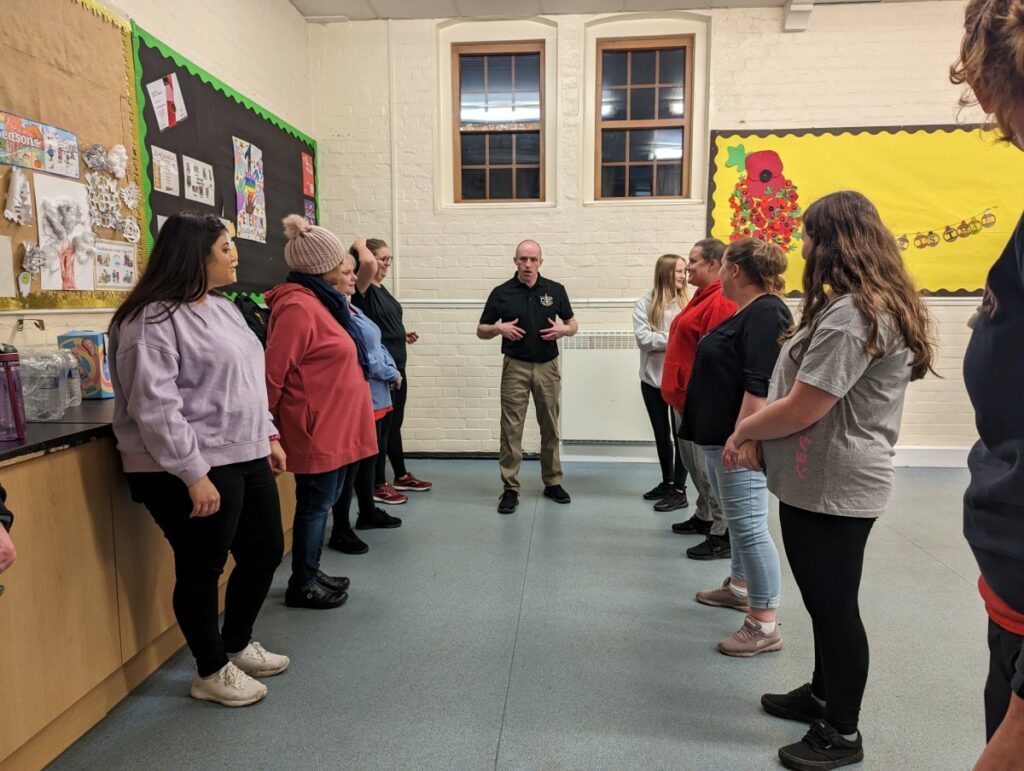 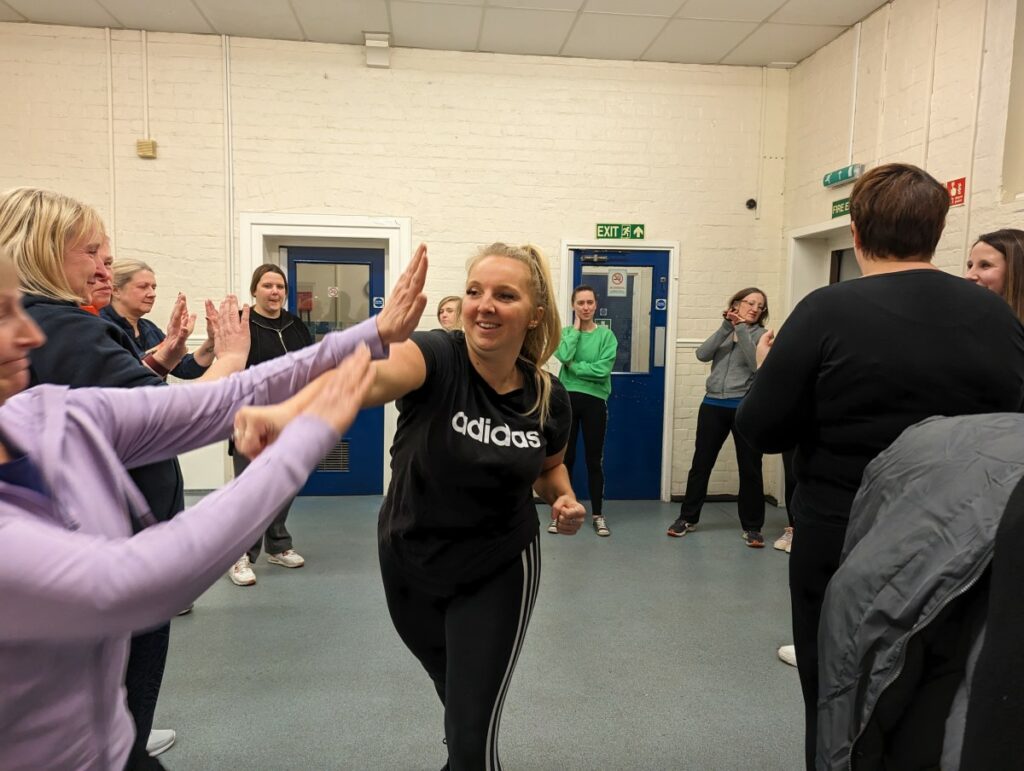 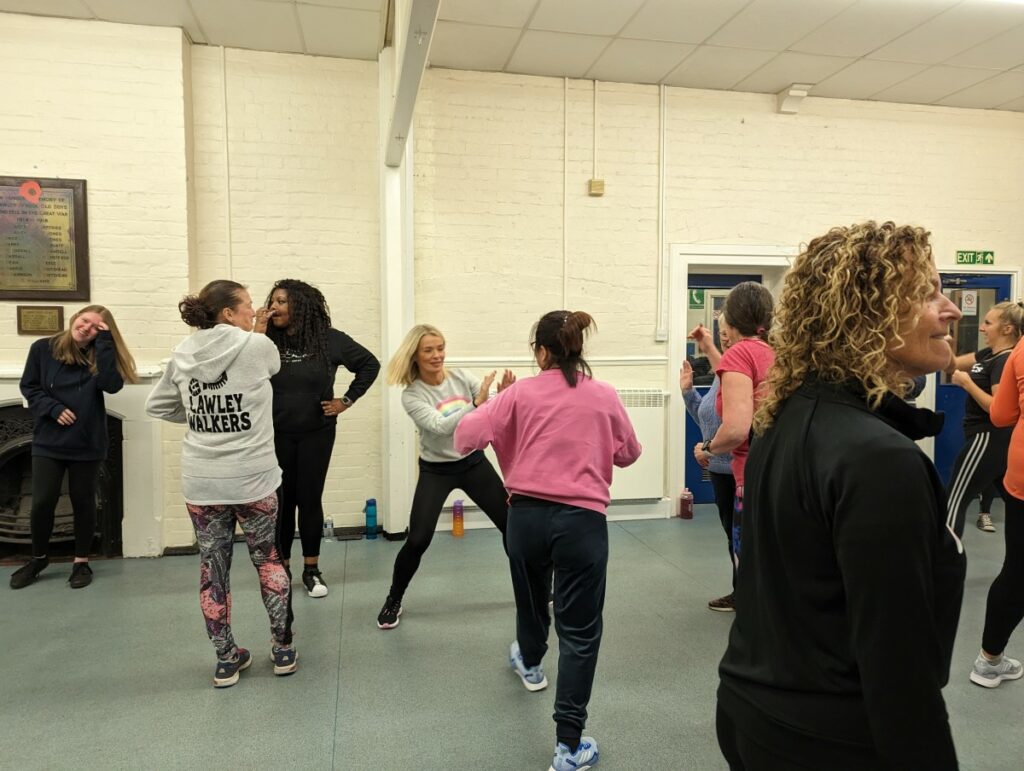 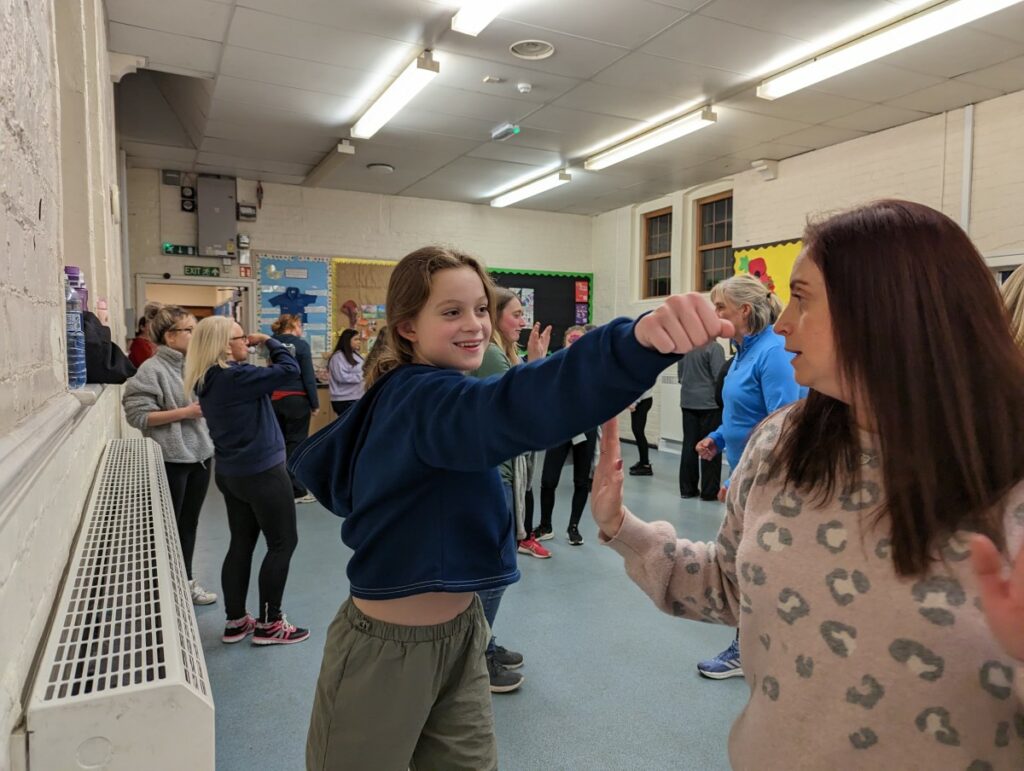 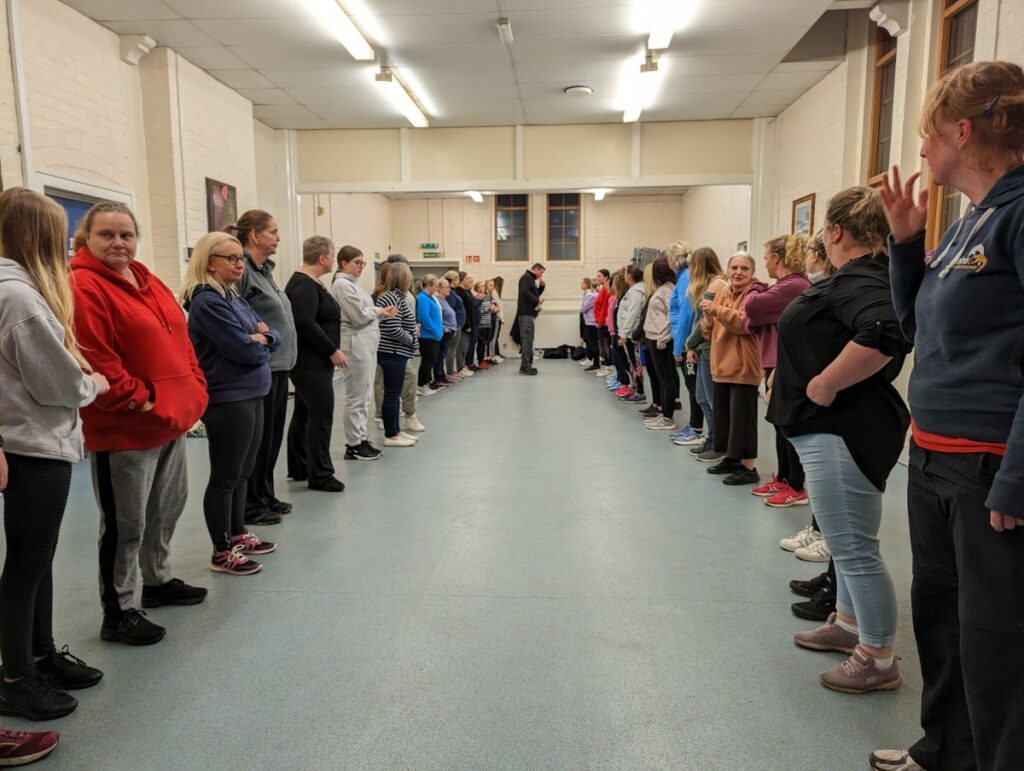